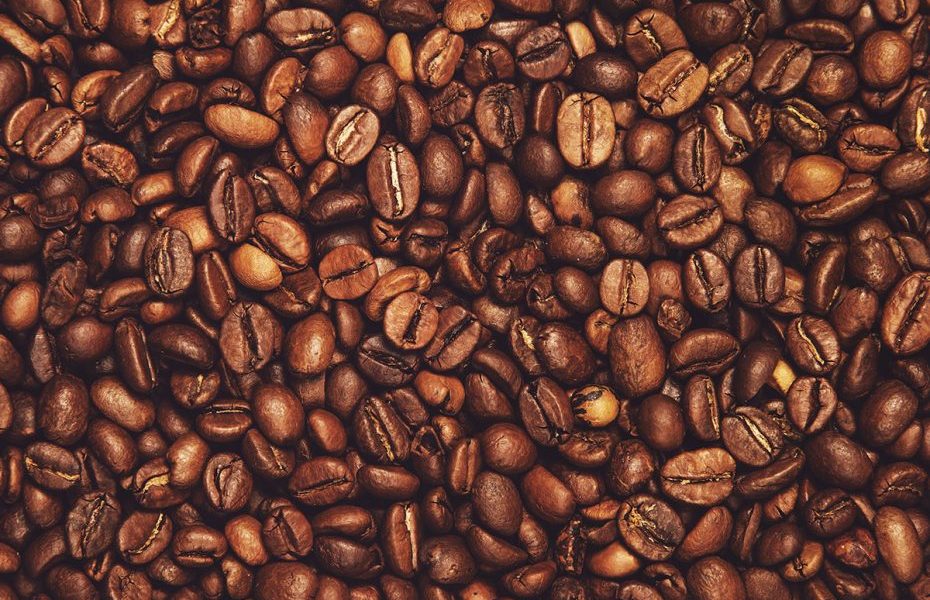 Contrary to what is mostly portrayed by the press about caffeine, adequate amounts of caffeine are actually good for you. Caffeine is naturally found in everyday food and drinks but this natural stimulant is also added to products for a good reason.

Caffeine Helps You To Think Straight

For obvious reasons, many people go in for beverages with caffeine to help them stay awake. For instance, caffeine is the most widely consumed stimulant in the world. Classed as a nootropic, caffeine blocks adenosine receptors in the brain to increase alertness, enhance attention and reduce the perception of fatigue.

Research from John Hopkins University also found that caffeine can enhance memories up to 24 hours after is it consumed.

Caffeine is popular among athletes to give a performance edge. A recent analysis of 20 studies confirmed that caffeine improves both muscle strength and power, especially in the upper body.

Caffeine helps athletes to keep going for longer and can improve training intensity and performance in various sporting activities such as endurance cycling and running.

Beverages containing 200mg caffeine can increase your metabolic rate by 7% in the following three hours, so you burn more fat and generate more heat. It’s also why caffeine is added to some weight loss supplements. In some studies, regular caffeine intake results in burning an extra 79 kcals to 150 kcals per day. 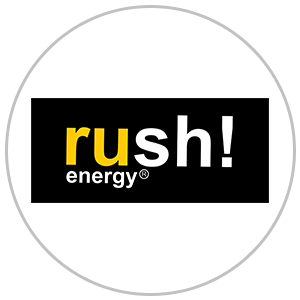 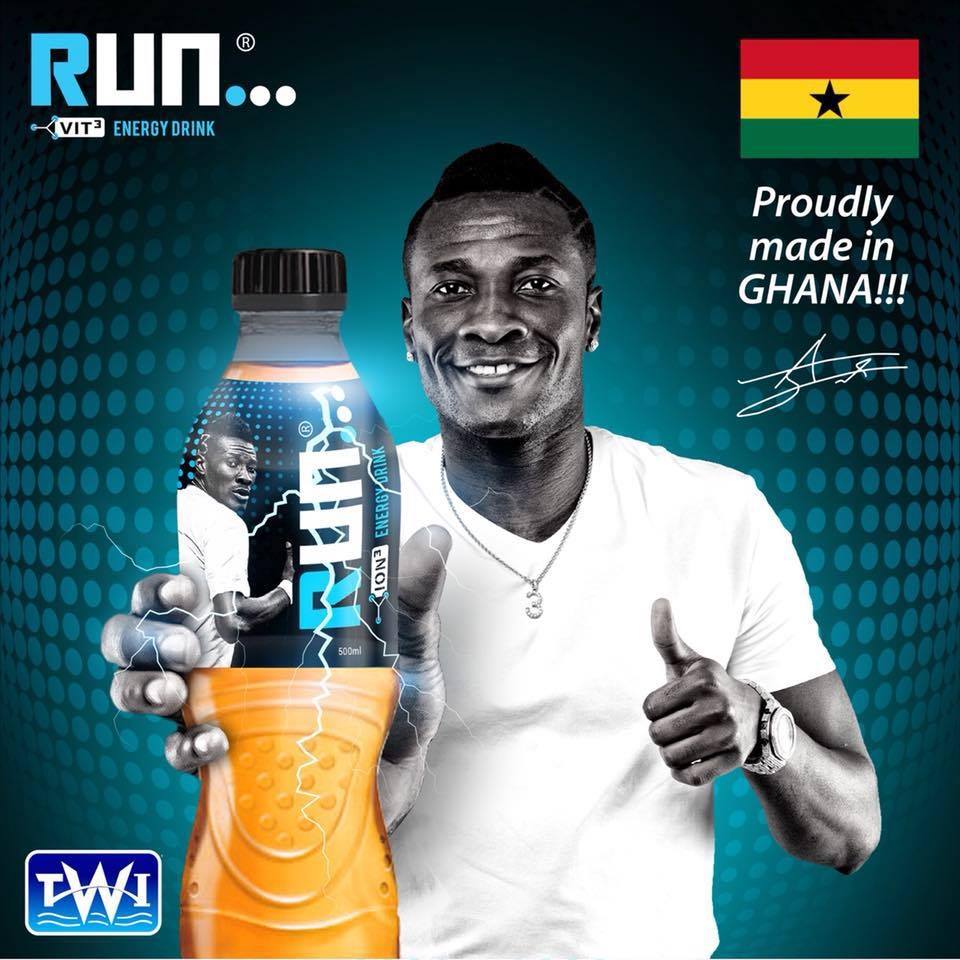