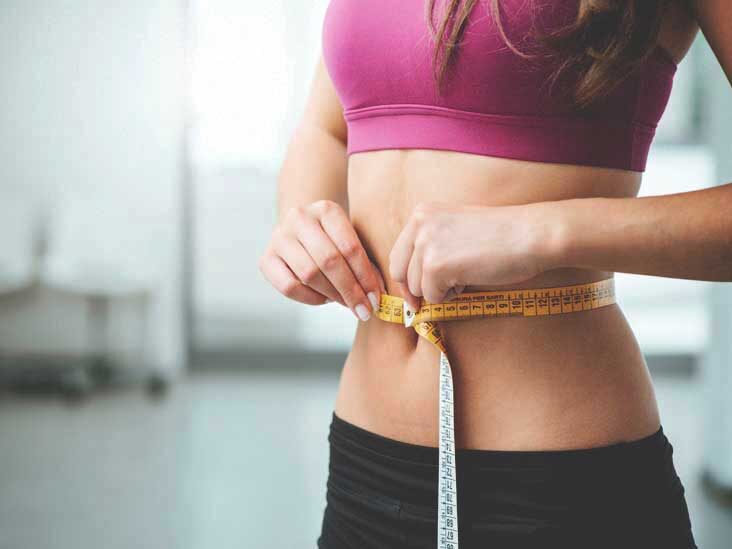 Staying motivated is the key to success in a long-term healthy weight journey. As long as the number on the scale is dropping, you can tell your diet and exercise plan are working, but what other signs can let you know you’re on the right path?

Here are some factors to indicate that you’re moving in a good direction:

If you’re losing weight because you changed your diet to include more proteins and fewer carbs and fat, you may notice that you feel full faster.

That’s because the amino acids in dietary protein send a satisfaction signal to your brain — and that signal isn’t sent by eating the same number of calories in fat or carbs.

Losing weight can lead to an all-around improvement in your psychological well-being.

In a 2013, people who were trying to lose weight reported that they felt more vitality, more self-control, less depression, and less anxiety than they had felt before their weight loss.

If you’re not feeling these emotional benefits yet, don’t give up: Study participants didn’t report these improvements at the 6-month mark. The big psychological changes showed up at the 12-month interviews.

Another important note: If you’re losing weight as an unintentional side effect of trauma, illness, or a big life change such as a divorce or job loss, you might not be experiencing the same emotional upsurge.

You may notice that you don’t have to jump to pull on your jeans, even before you see a big difference on the scale — which can motivate you to keep doing what you’re doing.

In one 2017, around 77 percent of women and 36 percent of men said they’re motivated to lose weight to improve the way their clothes fit their bodies.

Making healthy changes to your eating habits can lead to a better mood and more energy.In a 2016 study,researchers found that a high glycemic load diet consisting of cookies, potatoes, crackers, cakes, and bagels, which tend to cause spikes in blood sugar, led to 38 percent more symptoms of depression and 26 percent more fatigue than a low glycemic load diet.

If your food choices are causing fewer peaks and valleys in your blood sugar, you’re probably feeling some of the emotional and psychological benefits that come from weight loss.