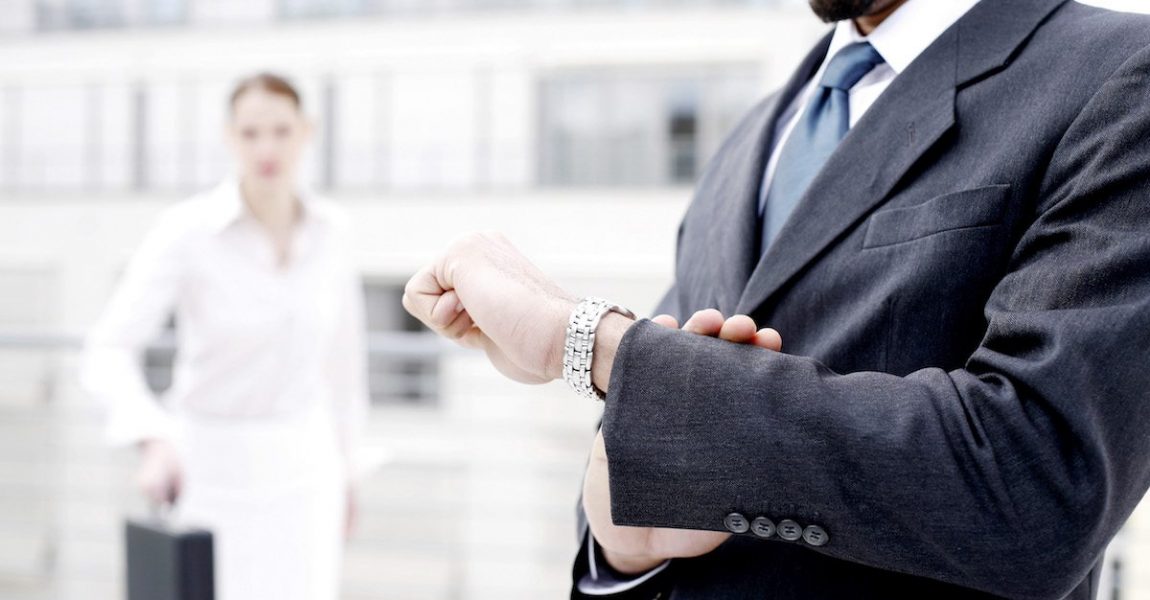 Highly focused people know that the ability to focus deeply and for long stretches of time is the result of many habits built up over time.

What follows are 4 habits of highly focused people that will lead to deeper focus and outstanding results no matter what kind of work you’re doing.

Good routines are the secret weapon of highly focused people. Maintaining focus will always require effort and willpower to some extent. But just because focus sometimes requires effort, doesn’t mean it always should.

If you’ve ever observed someone in a state of deep focus, they don’t usually appear frustrated or exhausted. On the contrary, they usually look like they’re “in the zone” or “in a flow state.” This language is a clue that true focus is actually characterized by ease more than effort.

True focus is about ease, not effort.

Truly productive people embrace procrastination rather than fight against it. At first glance, the terms productive and procrastination would appear to be opposites. After all, one of the biggest reasons people cite for their difficulty focusing is the tendency to procrastinate.

But what if procrastination itself isn’t really the problem? What if the real problem is that people don’t know how to procrastinate the right way?

Productive procrastination means cultivating a set of activities you can procrastinate on that will still lead you to be productive in the long run.

Focus is much more of a subtraction problem than an addition problem. The biggest reason we struggle to focus is distraction. Whether it’s a Facebook notification on your phone, a colleague dropping by your office to chat, or a new video game on your iPad, nothing sabotages our focus and concentration like a distraction.

Unfortunately, most people resign themselves to the belief that distractions are simply inevitable and that the best way to stay focused is to try and resist distractions. This means that they see focus as something they have to do and apply willpower to. But this is a losing strategy…

Stop trying to resist distractions and work like hell to avoid them in the first place.

Clear, compelling values are the ultimate source of focus and motivation. At the end of the day, you can arm yourself with all the best tips, tricks, tools, and techniques for focus, but the quality of your work matters more than anything else.

The real secret to staying focused is to work on things you value.