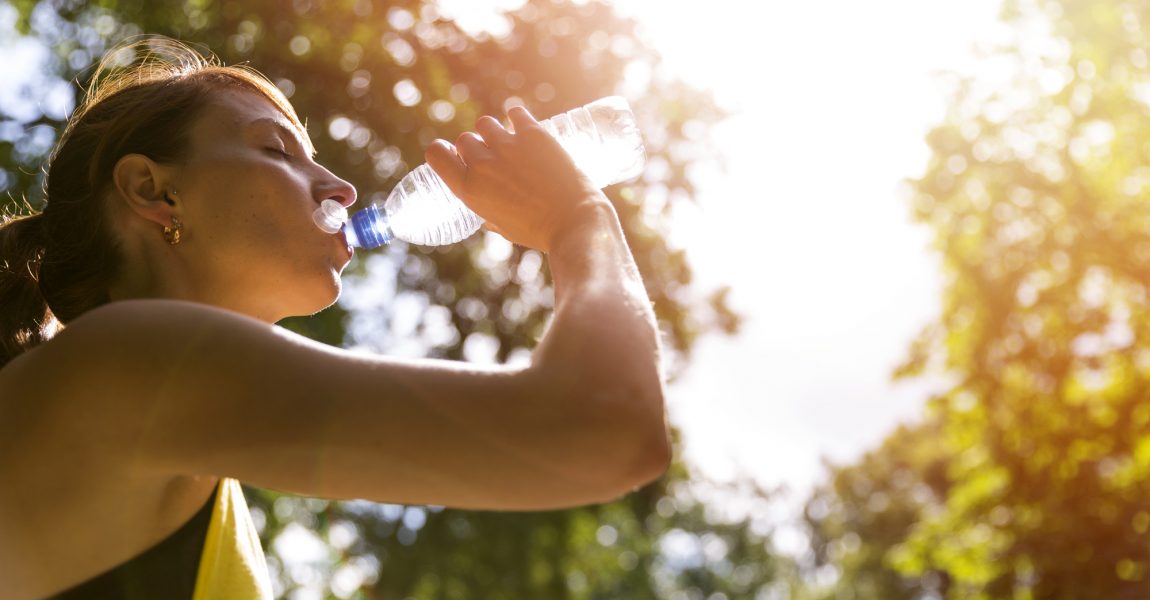 Most health-conscious individuals are aware that staying well hydrated is important for the body’s health. But did you know that hydration is also critical to brain function? Research has shown that dehydration has a number of negative neurological and psychological effects. That’s one more reason to make proper hydration a daily priority.

A number of studies have identified a link between dehydration and mood disturbances. In a 2012 study, researchers at the University of Connecticut induced dehydration in healthy young women through either exercise or exercise plus a diuretic and assessed its effects on mood state. Dehydration was found to result in a measurable increase in “total mood disturbance.”

We all know not to drive under the influence of alcohol. But according to the findings of a 2015 study conducted at Loughborough University, we should also avoid driving dehydrated. Volunteers committed a significantly greater number of errors such as lane drifting and late braking in a two-hour driving simulation when they did it dehydrated.

In fact, their performance was just as poor as that of people who complete similar tests while at the legal limit for blood alcohol content. The likely reason is that dehydration reduces concentration and reaction time.

One of the more surprising mental effects of dehydration is increased pain sensitivity. This was demonstrated in a 2014 study by Japanese researchers. Volunteers immersed an arm in cold water to test their pain sensitivity while having their brains scanned. They reported a lower pain threshold (i.e., they felt pain sooner) when they performed this test in a dehydrated state. These subjective reports were accompanied by increased activity in brain areas involved in the experience of pain.

And if all of that wasn’t enough, dehydration has also been found to negatively impact memory. In 2010, researchers at Ohio University measured hydration status in a group of 21 older women and also had them complete tests of declarative and working memory. A strong link between hydration status and memory skills was found, with the most dehydrated subjects performing most poorly on the tests. This effect was partly mediated by blood pressure.

Your brain is made of mostly water. No wonder it works better when you’re properly hydrated!