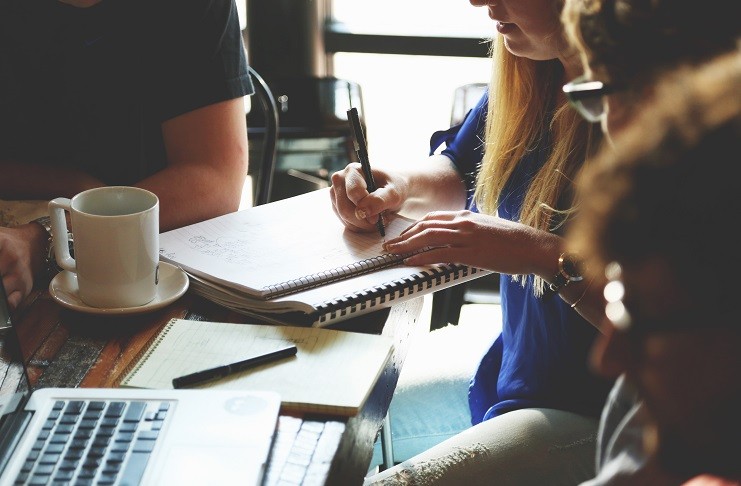 Caffeine makes people more positive by making them more alert. Good teamwork begins with a cup of coffee for everyone, a new study suggests.

Researchers found that people gave more positive reviews for their group’s performance on a task — and their own contribution — if they drank caffeinated coffee beforehand.

A second study showed that people talked more in a group setting under the influence of caffeinated coffee — but they also were more on-topic than those who drank decaf. Coffee seems to work its magic in teams by making people more alert, said Amit Singh, co-author of the study and a doctoral student in marketing at The Ohio State University’s Fisher College of Business.

“We found that increased alertness was what led to the positive results for team performance,” Singh said. “Not surprisingly, people who drank caffeinated coffee tended to be more alert.”

While many studies have looked at how caffeine affects individual performance, this is the first to examine the impact it has on teams, Singh said.