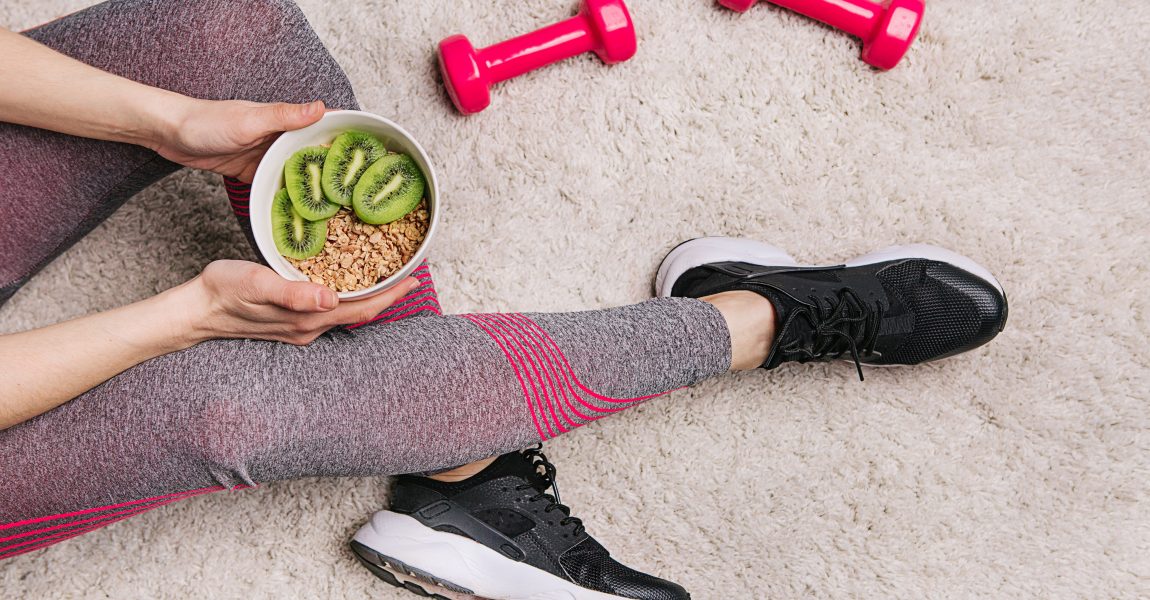 It’s been one of the biggest unanswered questions in the fitness world—until now. Workout clothes? Check. Water bottle? Check. Breakfast? Um… It’s something that’s been hotly debated by early morning gym-goers for years. And now a new study has finally solved the dilemma of whether to eat before or after you exercise.

Researchers at the Universities of Bath, Birmingham, Newcastle, and Stirling analyzed the energy expenditure of 12 healthy physically active men between the ages of 20 and 26. Each of the men completed three different trials: eating a breakfast of oats and milk and then resting (aka no exercise), eating the same breakfast two hours before cycling for 60 minutes, and finally skipping breakfast completely before doing the same 60 minutes of exercise.

The study revealed that when the men skipped breakfast, they had a greater calorie deficit throughout the day of about 150 calories on average, implying that fasted exercise is the best for weight loss.

“These results suggest that for healthy young men a short-term energy deficit may be more easily attained if breakfast is omitted before exercise,” the study’s authors concluded. Here’s how it works: When you work out on an empty stomach, your body doesn’t have readily accessible energy from food so it draws from other sources, like stored body fat, which makes your exercise more effective at burning fat—and helping you lose weight.

Additionally, exercising in a fasted state keeps your insulin levels low, allowing your body to produce more growth hormone which also burns fat. “When insulin is elevated—as is the case after you eat—your body will be in a state of wanting to store fat, not burn it,” Phoenyx Austin, MD, a certified Sports Medicine Specialist, explained to MindBodyGreen. “It doesn’t matter if you exercise like a mad man after a meal, you won’t be able to burn body fat until insulin levels drop, which can typically take two-to-three hours, if not longer.