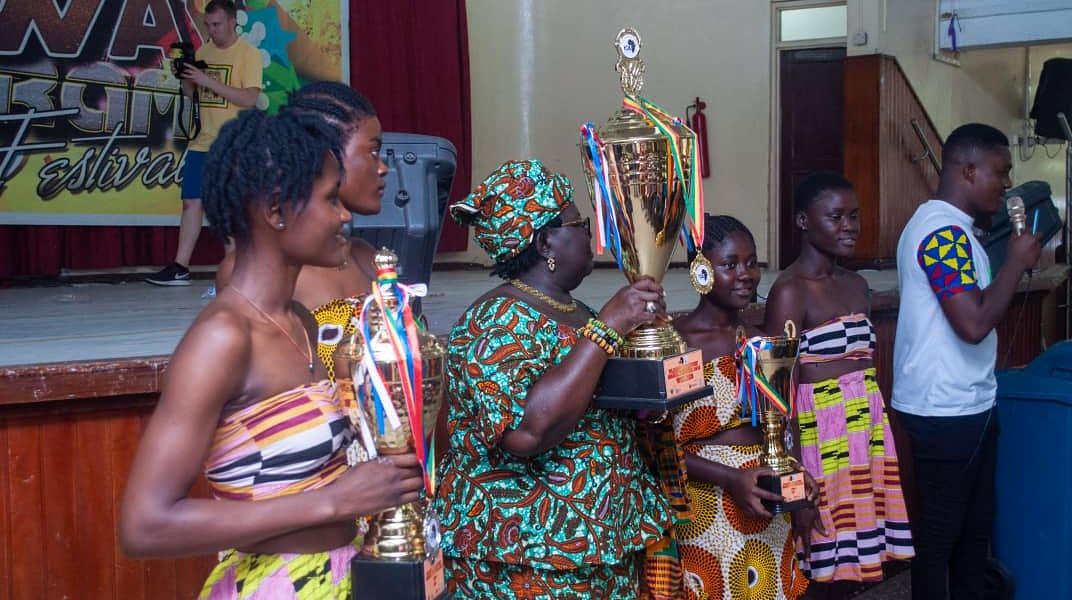 The 2019 Planet Broadway Drama festival which came off on Friday 25th October at the Osu Ebenezer Hall in Osu, Accra. The event brought about together students from seventeen Senior High School across the country with Methodist Girls’ Senior High School, Mamfe in the Eastern Region emerging as winners for the competition.

The competition was organized by Heritage of Africa in partnership with the National Commission on Culture, The Arts and Culture Company and was endorsed by the Accra Metropolitan Assembly and the Ministry of Sanitation and Water Resources. The theme for the competition was: “The Benefits of Sanitation on National Development” and it was judged by Mrs. Vivian Boateng and Mr. David Quaye both lecturers for the school of performing Arts, University of Ghana and Rev. Daniel Kojo Delong, a theatre practitioner and an actor.

The Deputy Minister of Education, Dr. Yaw Osei Adutwum as well as the Executive Director of the National Commission on Culture were present at the event and they urged all students to take their education seriously and also spoke about the Government plans towards creative arts in Ghana. Martha Adjoa Annan the Innovations Manager of Jekora Ventures Limited a waste management company also educate the student on how to recycle waste product.

Heritage of Africa took this opportunity to honour the Deputy Minister of Education, Executive Director of National Commission on Culture, Kofi Adjorlolo, Edinam Atatsi, and Louis Yeboah Womder Doe. Some theatre practitioners such as Clemento Suarez, Rhoda Ampene and many others were present. The organizers will like to take this opportunity to thank their sponsors that’s Twellium Ghana, Kiki’s Pork Pot, Fanyogo, Dokunu smoothies and Jekora Ventures Limited. 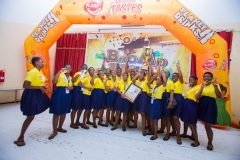 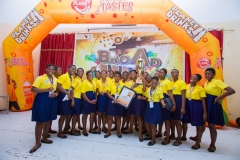 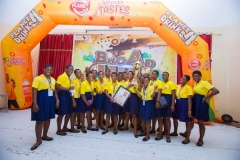 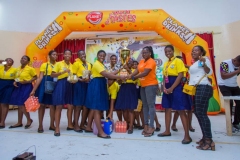 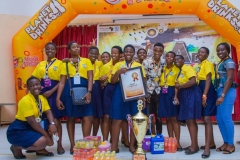 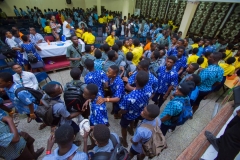 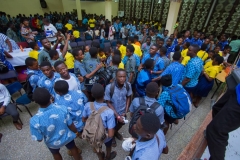 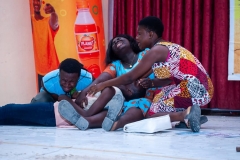 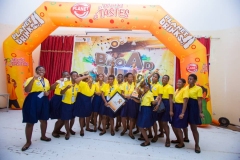 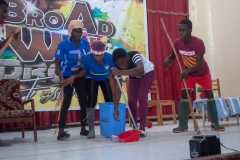 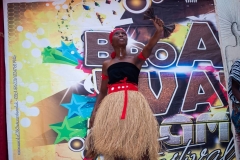 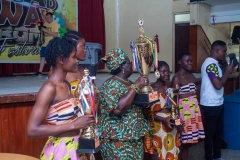 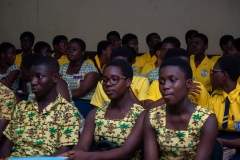 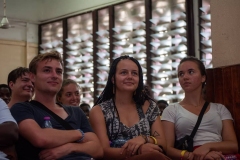 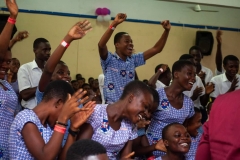 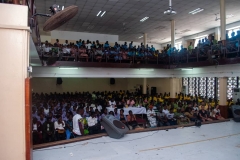