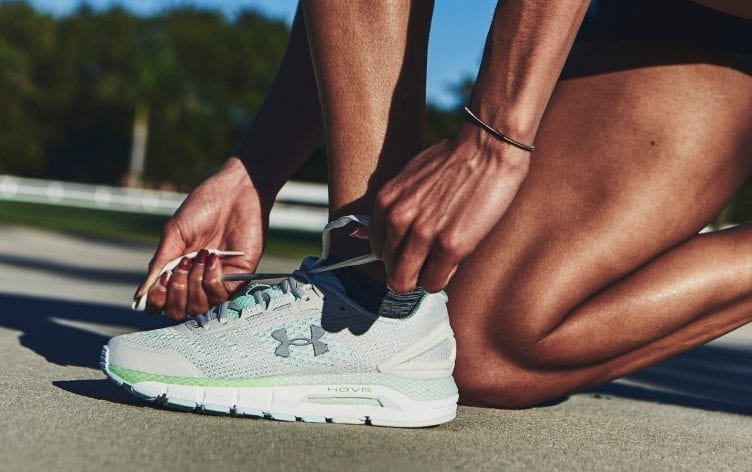 Walking is a great way to get started with improving your health and losing weight. In order to increase your movement levels, you’ve likely heard the advice you should aim for 10,000 steps per day. While it’s a worthwhile goal, it might not be as important for your health as you think.

The concept of walking 10,000 steps was believed to originate in Japan during the 1960s and was later adopted in the United States, where today the average person walks fewer than 6,000 steps, explains Elroy Aguiar, PhD, postdoctoral research associate at the University of Massachusetts, Amherst. “It was an arbitrary number greater than the average [number of steps] and it became the target without any scientific backing.”

While several studies have shown logging 10,000 steps is associated with significant health benefits, including lower levels of depression and anxiety, lower body mass index and waist circumference, improved glycemic control in those with Type 2 diabetes, reduced blood pressure and lower LDL ‘bad’ cholesterol, your health might not be at risk if your step counts fall below the gold standard.

A new study in JAMA Internal Medicine looked at the average step counts of more than 16,000 people and found those who walked just 4,400 steps per day were 41% less likely to die over the four-year study period compared to those who walked 2,700 steps.

Walking more than 4,400 steps helped lower the risk of all-cause mortality even further, but the benefits leveled off when walkers logged 7,500 steps. In other words, more steps did not equal better outcomes, according to lead researcher I-Min Lee, PhD, an associate epidemiologist at Brigham and Women’s Hospital and professor of medicine at Harvard Medical School.

The goal is to work your way up to being more active. You have to start somewhere, no matter what the exact step count is.

Ultimately, “some activity is better than none for overall health,” says Aguiar. Rather than stressing about hitting 10,000 steps or 7,500 steps or even 4,400 steps, “what’s more important is setting personalized goals. Start small and build up to a higher duration and intensity.” If you’re already hitting 10,000 steps a day, keep going. Find ways to challenge yourself.