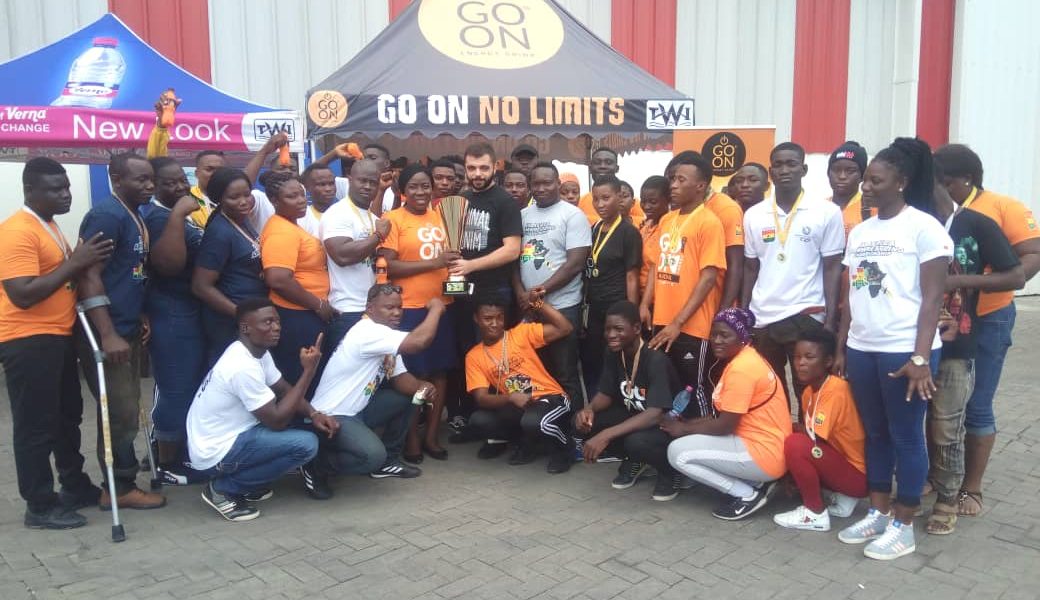 The team presented the ultimate silverware and the record 88 medals it clinched in the 9th African Armwrestling championship in Accra over the weekend. 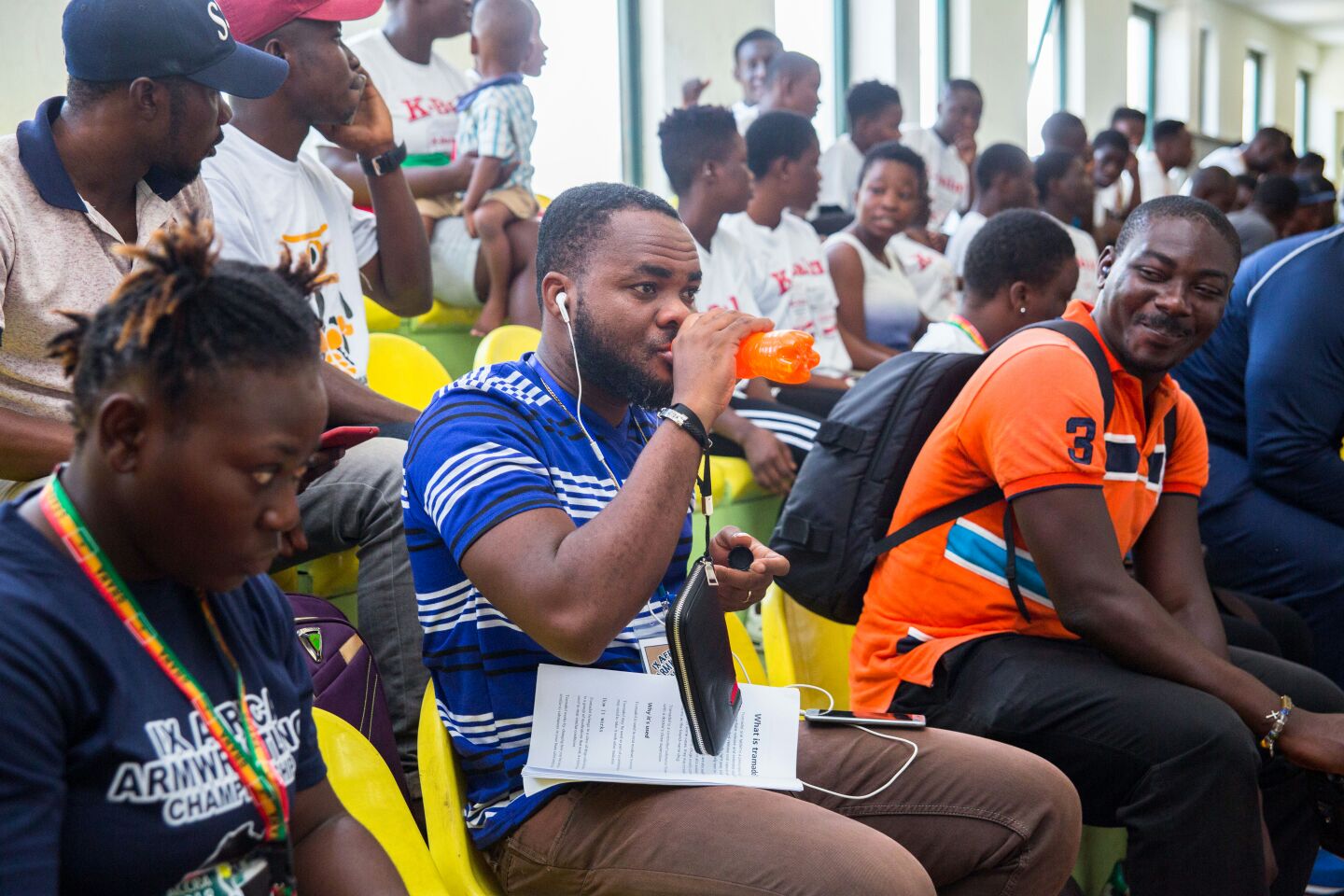 Twellium sponsored the event with Go On Energy Drink, one of their new products designed for sports personalities which according to Team Ghana played a role in the 88 medals feat.

Supervisor at Twellium, Brenda Amoateng, who welcomed the team congratulated them for making the country proud and justifying the ‘Go On’ sponsorship.

She said the company will continue to support the development and growth of sports in the country by partnering with fast growing sports like the armwrestling.

She added “Our doors are opened for any kind of collaboration with the Armwrestling Federation, we are ready to grow this sport to the high heights.” 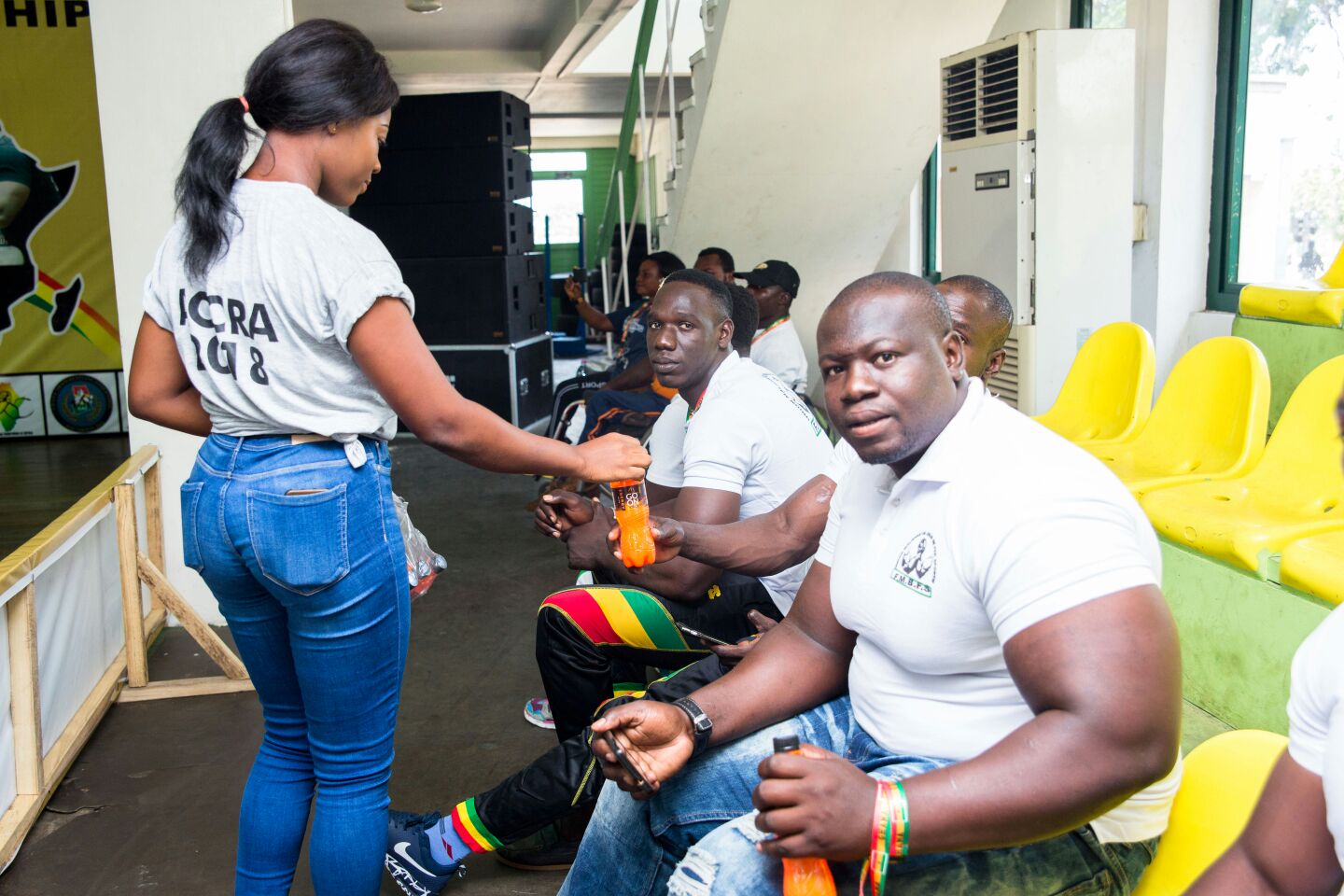 President of the Ghana Armwrestling Federation (GAF), Charles Osei Asibey, thanked the management of Twellium for their continuous support to the growth of game.

He appealed to the company to sponsor at least four athletes for the upcoming World Armwrestling Championship scheduled in October this year in Turkey.

He also urged them to adopt armwrestling as their own and come on board to be partners of the yet to be introduced armwrestling league which would be the first in the country. 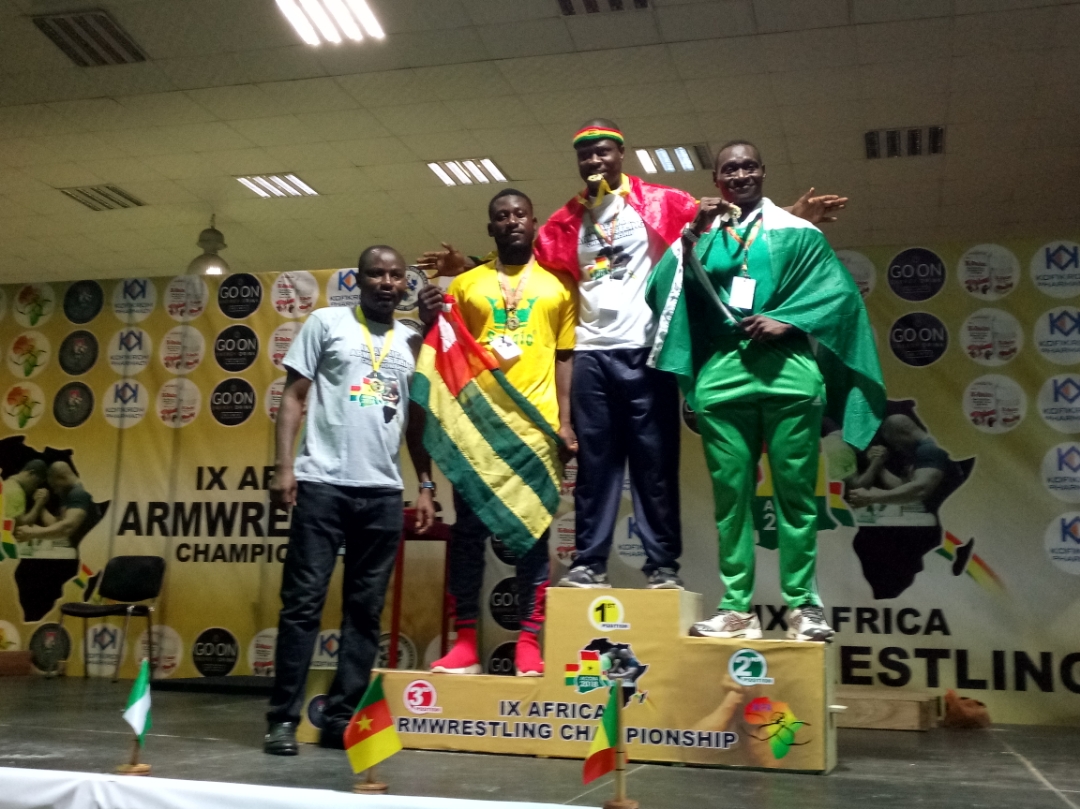 Captain of the team, Edward Asamaoh, also commended the management of Twellium for believing in them and supporting them to make history in the country.

He assured them that the team would continue to do their best for the country and also raise the flag of Ghana high wherever they find themselves. 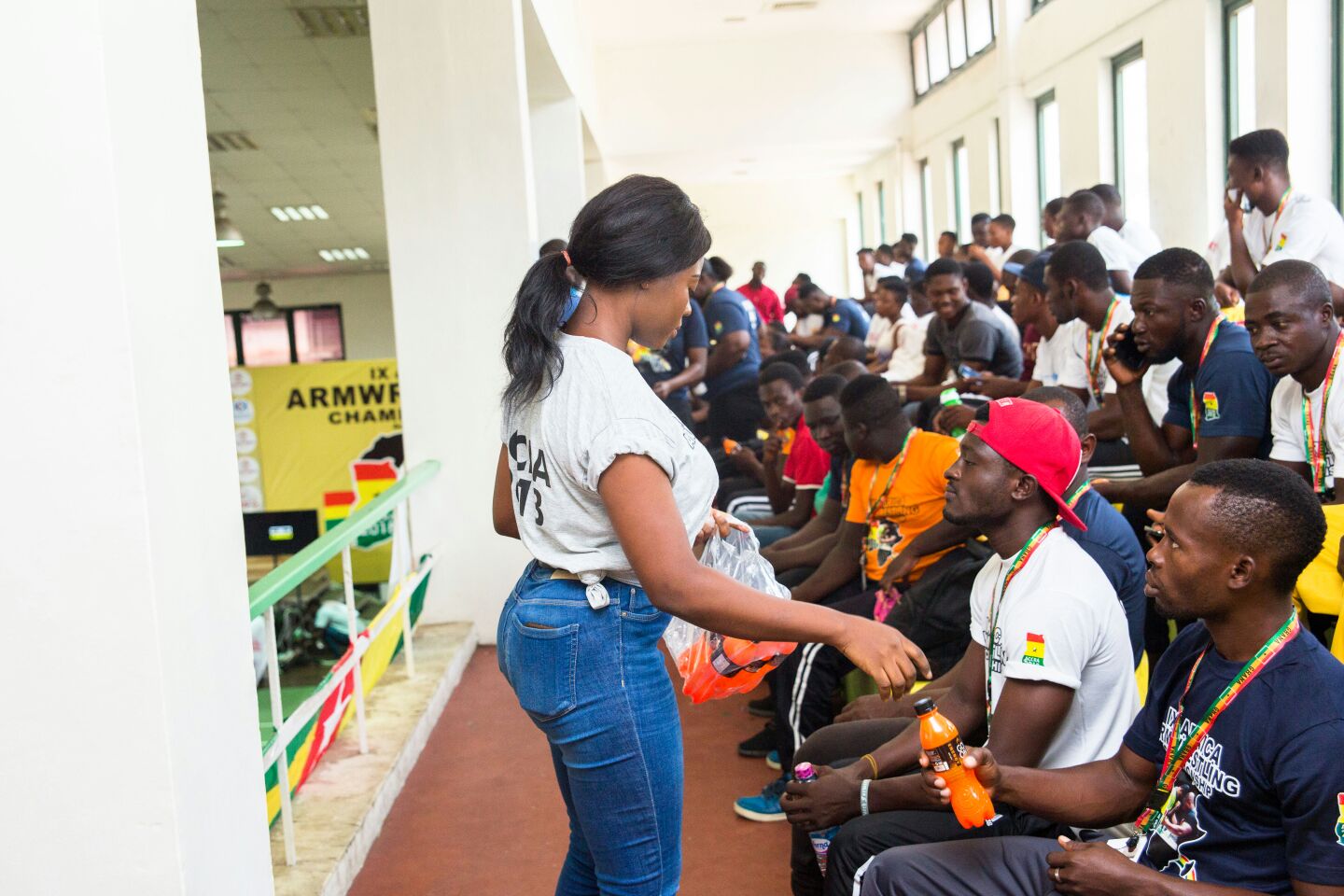