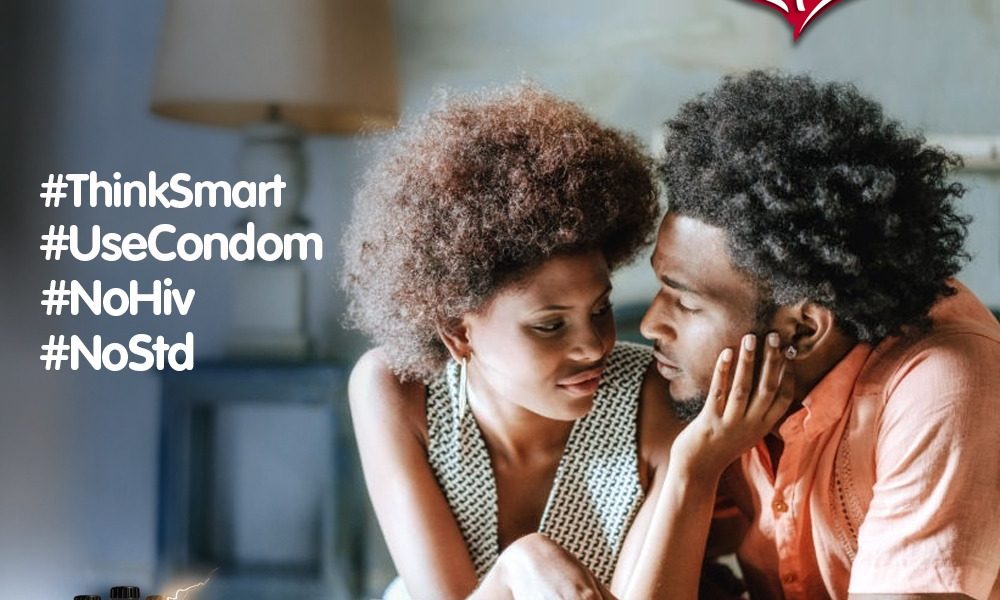 Condoms are easy to get and easy to use. They help prevent both pregnancy and STDs. And condoms can even make sex better — seriously.

Condoms Are Effective Against Stds

Condoms Don’t Cost Much And Are Convenient

Condoms are super easy to get from many different stores, community health centers, Planned Parenthood health centers, and online. You don’t need a prescription or ID to buy them, and they’re inexpensive (or sometimes even free). Condoms are a small, discreet, and portable way to get big protection from pregnancy and STDs.

Condoms Can Be Sexy

Protection is important, but so is pleasure. Luckily, condoms offer both!

Condoms Help Other Methods Of Birth Control Work Even Better

Adding condoms to your birth control lineup can give you extra pregnancy protection. No method is 100% effective, so adding condoms as a backup helps you prevent pregnancy if you make a mistake with your other method or it fails. And it’s a good idea to use condoms to help protect yourself against STDs as well.

Condoms can add extra protection to almost all other birth control methods, like the pill, shot, ring, IUD, and implant. However, don’t use the internal condom and male condom together, and there’s no need to wear more than one condom at a time. One should do the trick.