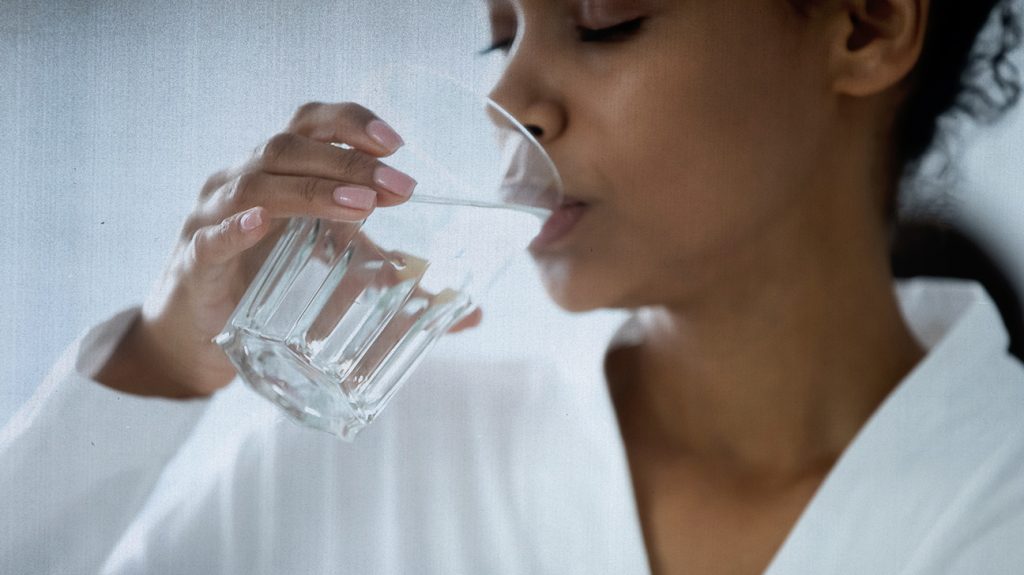 Every cell in the body needs water to function correctly. However, drinking too much can lead to water intoxication and serious health consequences.

It is difficult to drink too much water by accident, but it can happen, usually as a result of overhydrating during sporting events or intense training.

The symptoms of water intoxication are general — they can include confusion, disorientation, nausea, and vomiting.

In rare cases, water intoxication can cause swelling in the brain and become fatal.

This article describes the symptoms, causes, and effects of water intoxication. It also looks into how much water a person should drink each day.

What is water intoxication?

Also known as water poisoning, water intoxication is a disruption of brain function caused by drinking too much water.

Doing so increases the amount of water in the blood. This can dilute the electrolytes, especially sodium, in the blood.

If sodium levels fall below 135 millimoles per liter (mmol/l), doctors refer to the issue as hyponatremia.

Sodium helps maintain the balance of fluids inside and outside of cells. When sodium levels drop due to excessive water consumption, fluids travel from the outside to the inside of cells, causing them to swell.

When this happens to brain cells, it can be dangerous and even life threatening.

Bottom line: Water intoxication results from drinking too much water. The excess water dilutes sodium in the blood and causes fluids to move inside cells, causing them to swell.