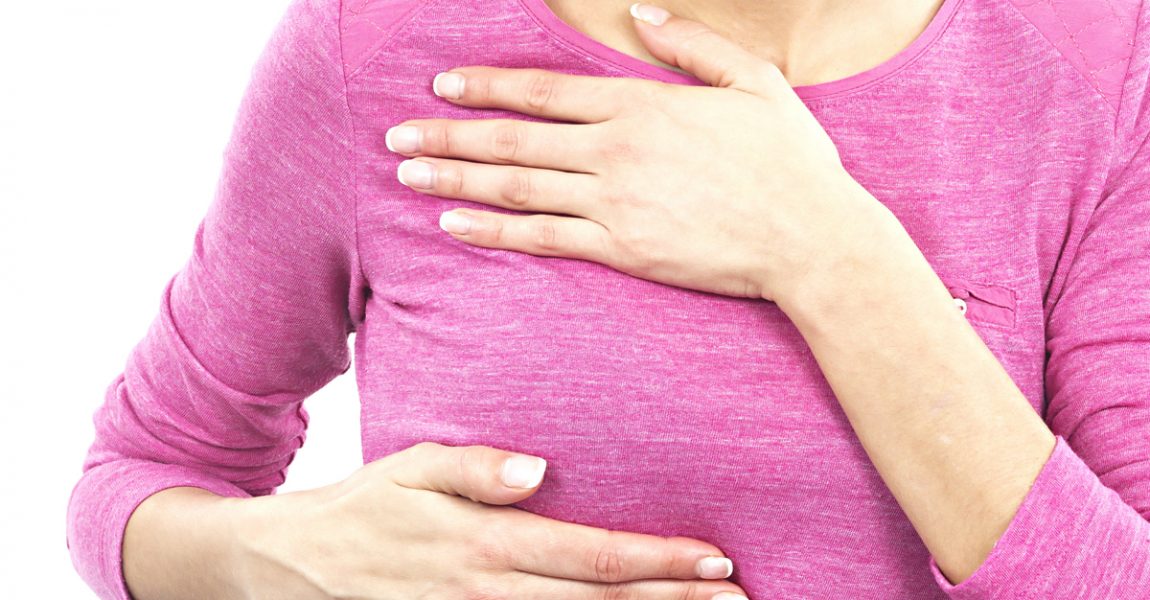 A breast lump or mass is just one of the possible signs of breast cancer in men or women. Breast cancer can cause several additional changes to the skin on and around the breast. Anyone who notices any of these changes should see a doctor.

In some cases, breast cancer may not cause any symptoms, but a doctor will identify a mass on a mammogram. Screening for breast cancer as recommended by a doctor can help detect this condition in its earliest and most treatable stage.

In this article, we discuss some of the potential signs and symptoms of breast cancer that may occur without a noticeable lump in the breast.

scaly skin around the nipple and areola, as though the skin is sunburned or extremely dry skin thickening in any part of the breast. These changes may also cause itching, which people often associate with breast cancer, although it is not common. These skin changes may be symptomatic of a rare breast cancer type called Paget’s disease.

Texture changes can also occur as a result of benign skin conditions, including dermatitis and eczema.

Other possible reasons for nipple discharge include:

a side effect of birth control pills

a side effect of taking certain medications

Skin dimpling can sometimes be a sign of inflammatory breast cancer, an aggressive type of breast cancer. Cancer cells can cause a buildup of lymph fluid in the breast that leads to swelling as well as dimpling or pitted skin. It is essential that anyone who notices skin dimpling speaks with a doctor.

Doctors call this change in the skin’s appearance “peau d’orange” because the dimpled skin resembles the surface of an orange.

Breast cancer can cause changes in skin cells that lead to feelings of pain, tenderness, and discomfort in the breast. Although breast cancer is often painless, it is important not to ignore any signs or symptoms that could be due to breast cancer.

Some people may describe the pain as a burning sensation.

Breast cancer can cause cell changes behind the nipple. These changes can result in the nipple inverting and reversing inward into the breast, or it may look different in terms of its size.

The appearance of the nipples can often alter during ovulation or other parts of the menstrual cycle, but people should see a doctor about any new nipple changes.