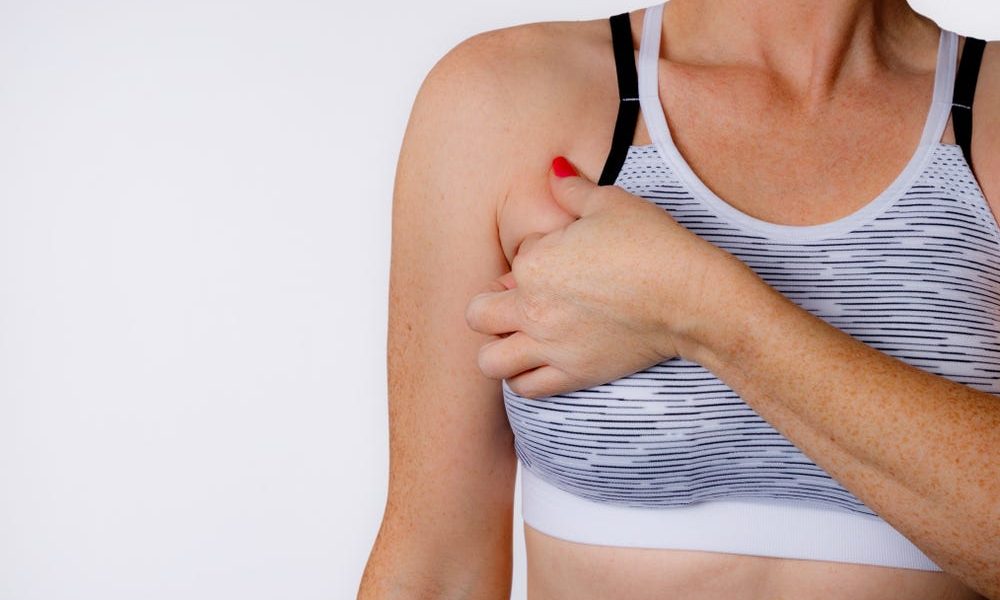 Of all of cancer’s many riddles and mysteries, one fact remains consistent across almost all types of the disease: The risk of getting cancer increases with age. According to the National Cancer Institute (NCI), the median patient age at the time of a cancer diagnosis is 66. “Advancing age is the most important risk factor for cancer overall,” the NCI website says.

There are exceptions, of course. Half of all cases of testicular cancer occur in men 20 to 34 years old. And some cancers are more common in children. Nearly 60 percent of patients with acute lymphocytic leukemia, for instance, are younger than 20, and the median patient age at diagnosis is 15. But patients younger than 20 account for 1 percent of all new cancer cases and .3 percent of cancer deaths.

The relationship between age and cancer risk makes sense in some ways, says Dr. David Boyd, Intake Physician & Director of Wellness, Prevention & Primary Care at our hospital near Phoenix. “As you get older, you tend to have more potential exposures and more unhealthy habits,” he says. “Some of those things are out of our control. There’s exposure to toxins, sun exposure over time. But there’s also smoking, inappropriate diet, factors we could eliminate to reduce our risk of getting cancer.”

Median age of patients when diagnosed with the 10 common cancers according to the National Cancer Institute:

Some researchers believe other factors may contribute to cancer rates increasing with age. A 2012University of Colorado study cites changing features in human tissue as a key factor in higher risk. “If you look at Mick Jagger in 1960 compared to Mick Jagger today, it’s obvious that his tissue landscape has changed,” University of Colorado Cancer Center researcher James DeGregori said in a Science Daily article on the study. “And it’s this change, not the accumulation of cancer-causing mutations that drives cancer rates higher as we grow older.” A National Institutes of Health (NIH) study cites DNA methylation—a process that can interfere with the activation of certain genes—as a possible reason for increased risk with age. When genes designed to suppress tumors fail to turn on, that may promote cancer growth. DNA methylation may increase with age. “You can think of methylation as dust settling on an unused switch, which then prevents the cell from turning on certain genes,” NIH researcher Dr. Jack Taylor says in a news release. “If a cell can no longer turn on critical developmental programs, it might be easier for it to become a cancer cell.

Still, cancer is not a given. You can take certain steps to help reduce your risk, even in later years. A report by  the Centers for Disease Control and Prevention (CDC) concludes that “cancer does not have to be an inevitable consequence of growing older.” Quit smoking. Stay active. Exercise and watch your diet. Reduce your alcohol intake. Studies show that adopting healthy habits may decrease cancer risk by as much as 40 percent. “We can’t stop aging.” Dr. Kochar says. “But there are lifestyle choices we can make. That’s the most important part.”